Well kids, if we are to believe advertising, summer is over in a few days. I mean screw what the calendar and mother nature say. What’s important is what it says in your local Walgreens which is currently saying summer is half-off and Halloween is like in 8 minutes.  So what better time than to slap together a list of things I loved about summer? As we have discussed, I’m not a woo hoo summer person. And this year seemed particularly tough however joy peaked its head out all over the place and you know what? I actually liked the darn season, more than I have in years. I traveled a little, I wrote a bunch, I ate outside and did all of the things people say you should do and I enjoyed myself, genuinely. I also, was able to do some tough fucking work on myself, tap into creativity and change some old thought patterns so fucking rock and roll to all of that. That said, here’s a list done with images and in no particular order of things I loved this summer.

Out of context comics. Why did it take so long for me to find these?!? 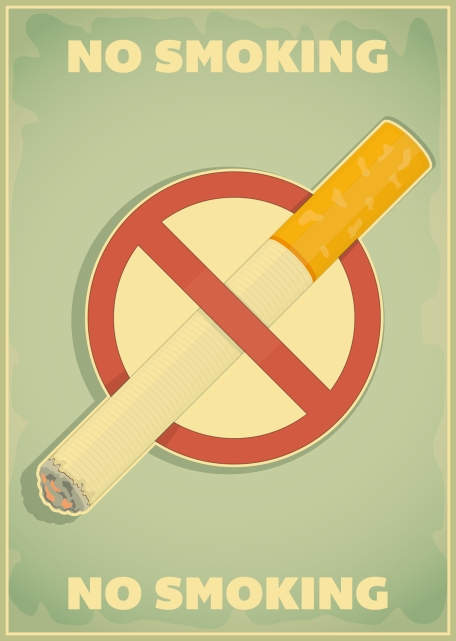 Despite being smoke free for 5 years, I really, really wanted to smoke this summer but didn’t so yay!

Oh but there was a lot more! Of course writing here has changed my life while podcasting is the most fun ever. And I loved Simone Biles and gymnastics and all the dramatic Olympic-ness. But mainly, the miracle of summer or any damn season is staying sober and facing demons and continuing to grow and we don’t need the stinking marketing team at Walgreens to help us to that.

So please– indulge me! Post a picture of a favorite summer thing or moment in the comments. And then we can get down to the important business of Halloween candy.

Right up there with griping about the earth being round and politics being terrible is complaining about seasons. I mean, honestly. There’s no surprises here. Winter’s always cold. Fall’s always slightly melancholy while spring might be a little too optimistic. And summer? Well, summer is the Beyoncé of seasons. Everybody tells you to love summer. Everybody else has a great relationship with summer. Everybody posts how magical summer is. Everybody is having the best summer of their lives. Everybody but me. Much like the aforementioned songstress, I don’t get summer’s appeal. I hate sweating. The movies, for the most part, are crap. I’m usually working and therefore cannot embark on a life changing summer odyssey. And I have no interest in participating in anything that would constitute in best summer ever behavior. Except for eating ice cream. But if we collectively decided that spring was the time when we’d eat more ice cream, I’d be okay with that.

I will own my immoveable and snotty behavior when it comes to summer. Like many aging (gasp) hipsters, I still cling to the “everyone loves it therefore I must hate it” philosophy. Childish yet true. Seeing as this particular summer has been incredibly sad, violent and, for a lack of a more poetic phrase, fucked up, I’m left with a stronger distaste than ever for the season. Yet a crazy thing has happened: I might be really having the best summer ever. Now they don’t usually put crying, writing and self-realization on posters for the best summer ever but as I’ve mentioned, there’s been a little bit of that going on. Okay. A fuck ton of that going on. Emotions, like current temperatures, are running high. If there’s something to feel, I am feeling it.Don’t have time to feel something? Fear not! I will feel that shit for you.  Like the shite blockbuster in 3D that you spent too much money to sit thru, my emotions are loud, pounding and in my face. My emotions, as directed by Michael Bay. Somehow, I’m keeping it together. I’m getting out of bed. I’m calling people back. I’m going to meetings. I’m trying to find ways to be helpful instead of self-involved jerkface. Despite my gloomy inclinations, I’m even having fun.

Not that ^ kind of fun but fun nonetheless. “Fun” I should mention is also a concept I find overrated.  I know. What am I the devil? I hate both summer and fun. Yeesh. Maybe not so much overrated but subjective. Like lots of things I think are fun (reading and drinking coffee on my patio) are not other people’s idea of fun. Likewise things like sports, mountain climbing, shooting guns at targets are not my idea of fun. I love that we tell people, “Have fun!” like it’s some kind of order. Have fun or else! Have fun or spend your life like Sylvia Plath. These are your only options. (Sidebar: what was Sylvia Plath’s idea of fun?)

But yes. I am having fun. Outdoor concerts, train trips to the mountains, strolling around arts festivals, having friends over for game night and, yes, lots of ice cream excursions. And I have naturally found plenty of pop culture to obsess about. The Great British Baking Show isn’t just a reality baking show on PBS but a TV program I actually want to live inside of. (I could yammer for 6,000 words about the show but Linda Jones of NPR totally nails it. ) I’ve gobbled up a weird James Franco movie and the snappiest Sinatra movie about heroin for Sloshed Cinema. I finally watched Trumbo and shuddered at the realization of how paranoia and fear still exists today and enjoyed spending 2 hours with Bryan Cranston in a bathtub. What I’m getting at is even though I have summer issues(just like Seventeen magazine but more bitter) I am really enjoying myself.

Two thoughts from minds with more perspective than my own will hopefully help me wrap up this seasonal blathering.

1.)I was given the advice during my first sober holiday season to “embrace it or get crushed by it” meaning I could lean into a season known just much for suicides as it was carolling or I could wallow in how fucked up my life still was. I chose the former. Maybe this summer I’m doing the same thing. which brings me to….

2.) The husband and I were talking about this thing called summer and he said something very profound. “Well, yeah you can absolutely have a great summer and make the most of it even if you don’t love it or if it’s hard.”

And that was it! Maybe I was making the best of hard times and maybe I was still heartbroken or sad. Who says I can’t be both? Nobody. So maybe your summer sucks too but you’re finding joy somewhere. Or maybe on paper everything looks good but you’re still mangled. Or maybe things are just hard and there doesn’t have to be a best summer ever. All of it is appropriate. Besides, no one’s getting graded on summer. No one’s failing or getting pulled over for doing summer wrong. The way I see it is if I’m living my life a little less horrible than the day before, I’m okay. My summer is okay. Fantastic even. But just for the sake of being festive, I’ll double down on the ice cream. You know. For summer’s sake.