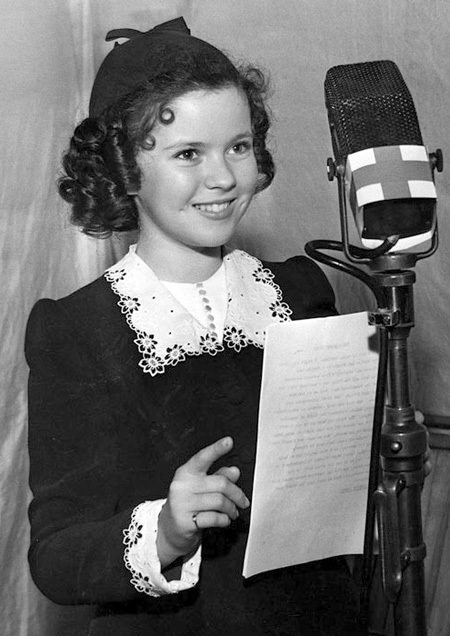 At long last a return to the microphone! That’s right, kids. I’m coming back to podcasting my own show after a far, far too long sabbatical! Creatively entitled The Seanologues will launch  Friday, April 13th and every Friday after that for 9 weeks! But why this show, why now?

I LOVED doing my old show Sloshed Cinema so very much and adored working with Chris at Since Right Now. But after moving from Denver to Portland last year, I ran out of steam. I felt like I couldn’t get it together creatively and then too much time had passed. Flash forward to about a month ago and this idea came to me: why not do a show that’s just a monologue followed by a stream of consciousness rattle about one topic every week? No guest, no highfalutin concept. Just me blathering for a half an hour. I couldn’t a good reason why not to and in fact, the idea really inspired me! It inspired me so much that within a few hours I had roughly sketched out the episodes along with theme songs for each episode.

The monologue performed by at the top of each will also appear on these pages every Friday and I’m calling it “The First Six Minutes.” But what happens after that and a little musical interlude will be anyone’s guess! In the days to come, links to where to hear it and how to listen, will be posted all over the place so don’t worry. Just consider this your official invitation and we’ll talk more on April 13th!