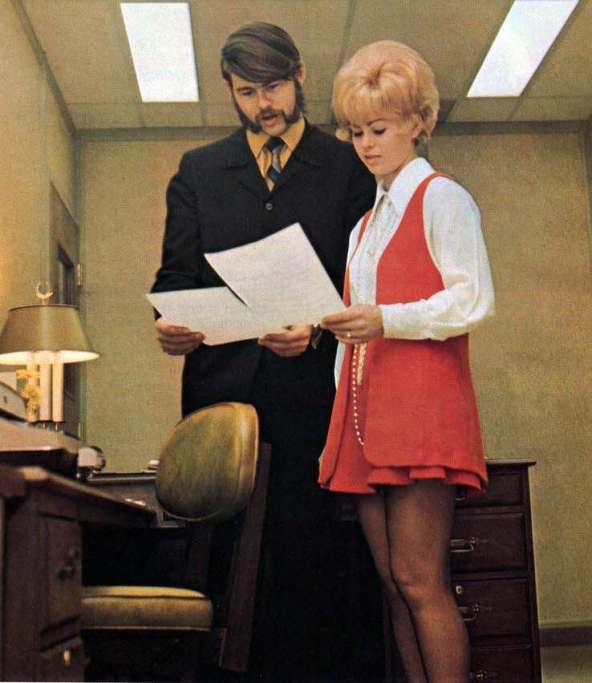 On behalf of alcoholics and drug addicts everywhere, I’d like to confirm that we are worse at change than you are. Sure, you might be complaining endlessly about the new Twitter update but some of us are ready to start rioting in the streets over it. Just so you know, we will always win at The Who Sucks At Change More Olympics because we are, after all, a curious creature who can sit in his or her own filth and get high as their world collapses around them and hotly refuse to make a change. We don’t need that meme of the little dog in the hat surrounded by flames– we live that meme, dawg. So it’s even more hilarious that when we get sober, after we have literally changed every thing about us in order to survive, that we still resist and recoil to change.

This morning, my sober friends and I all acted like Twitter was our husband who’d suddenly gotten a facelift and revealed that he’d been sleeping with Sharon Stone. It was a betrayal and one perpetrated by an inanimate object. Insane but that’s how we roll. I panicked then I remembered I hate when anything changes. I mean, I’m still not over Paula Abdul leaving American Idol. I figured I’d eventually be able to get move past it as my Twitter addiction might possibly be stronger than my resistance to change. And after my twentieth morning tweet, my little tech-soaked, oatmeal brain was already used to the new Twitter and we were all upset about something else. It did get me thinking, though. Maybe I have gotten better at change and maybe there are times that I even like it. After all, I’ve certainly changed and not all of those changes gel with the world at large.

At the grand age of 44 (and it is a grand age, lemme tell ya. The new wrinkles, the unexpected gas, the tiredness– all grand!) what I like, tolerate and put up with have all changed. For example, I am going out tomorrow evening after 10pm(!!!) and I am already planning when we’ll leave. Not that I don’t want to have a good time and not that I’m not excited but like I said I’m in my forties and I know having an escape plan is the way to go. This change seems minor but considering I used to not leave my house until 11pm, it’s kind of a big deal. Other superficial changes include rationing out the time I spend annually around big crowds of people and/or waiting in huge lines, not chasing down people to spend time with me and no longer feigning interest in things that quiet frankly aren’t at all interesting. Likewise, I no longer hang out with dramatic people (other than myself), abusive people or untreated crazy people. I am already tired all of the time and these people make me even more so. On a deeper level, some changes have already happened and they all start with my own thinking.

As some of you guys know, I’ve been working freelance as a copywriter and content creator for the last 7 years. It’s a lot of hustle but it is creative and allows me to do what I love. Plus, it’s been good exercise for me as a writer and lets me set my own schedule. However, lately, this part of my writing as a business isn’t thrilling to me and not only that it’s been hard to drum up new work. Don’t think the correlation of these two things is lost on me. I had like 3 rejections in a row in the past week, to places I didn’t even want to write for, that shifted my thinking. It was a lightening bolt: maybe I wasn’t booking these gigs because I didn’t actually want them. More than that maybe I needed to be spending my writing time on something else: my book!

My book, my book, my book. Oh my book. I’ve had this idea for years that many of the essays here and from urtheinspiration need to become a book. Yet it wasn’t a book I wanted to write at three years sober nor one I even wanted to write last year. Intuitively, I felt like I needed my experiences and time to direct it to its best self. Well, I can now say I’m ready. And getting here was a huge relief. I plan on working my side gigs, blogging and working my butt off on my book all summer and letting the universe handle the rest. This seemingly minor change in thought blew my head open. Like the decision some eight-plus years ago to get sober, just making it changed my outlook and perspective. What’s funny is that once I made this decision, gigs from people I love to collaborate with suddenly showed up. There are no mistakes, chickens.

All of my changes, unlike a social media site that is firmly in the category of the “things I cannot change” are part of something bigger, something scary, something called growth. Growth. Talk about the biggest change of all. As I grow up in sobriety, what I want and who I am grows up too. I mean hopefully. That is the actual goal of recovery, as far as I can tell. Keep changing or rot and stay the same. Some of this growth is painful and a lot of it I resist. Still. But at least now I know that I’ll fight it, then embrace it and even grow to love it, only to be met with even more change down the road. I also know that until I’m actually ready to change, I won’t and in the meantime there’s always Twitter to bitch about.