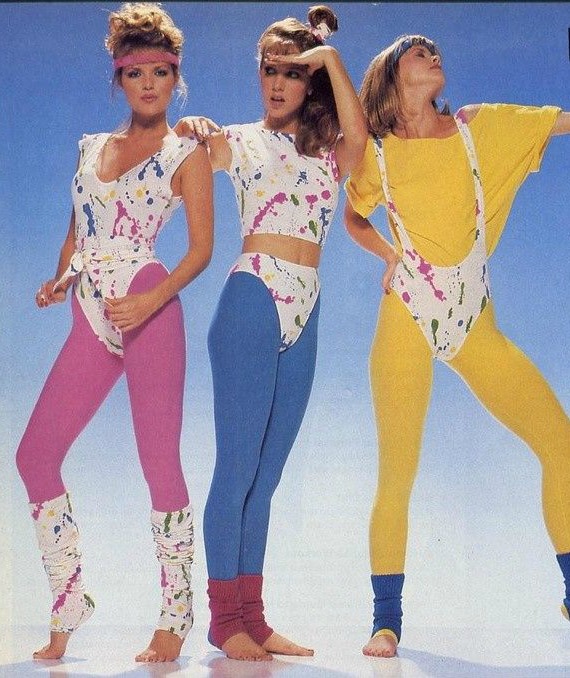 “There’s a lot of people out there hurting right now,” a friend of mine said a few months ago. Sigh. She’s probably right. Given if you’re a woman, a person of color, LGBT or disabled and an American it’s hard not to feel hurt by the current state of the country. The insane collective thought is so disgusting and disheartening that you’d have to be made out of steel not to feel the slightest bit disheartened. Knowing this and taking my friends’ words to heart, I have tried to consider that perhaps maybe some bad behavior can be chalked up to people being in pain. Likewise, I’ve tried to let people off the hook and avoid inflammatory conversations. Being a little extra nice to people behind the counter at coffee shops and grocery stores can’t hurt either so I have made a conscious effort to do that as well. The truth is many people are hurting and therefore they might lash out and act erratically. You know, the old “hurt people hurt people” adage is true. Yet I also believe some people just suck.

What any of this has to do with old disco Jazzercise ads from the past, I have no idea. But please enjoy the spandex and we’ll sort it all out together. This has been on my mind a lot in 2017. I am über aware of my own short fuse these days and I try to stay in a more spiritual place in my day-to-day dealings. But sometimes, I’m a human being and I’m insensitive. More often than not, stupid shit just inadvertently flies out of my mouth and I have to clean it up later. Such is life. “We are all doing the best we can” or so I keep telling myself especially when dealing with assholes. There is no better place to remember this mantra than the internet.

As a paid social media professional and copywriter, arguing with people on the internet falls under the BBB (basic bitch behavior) category and I try to avoid it as much as possible. When I started doing social media marketing back 7 years ago, the industry rule of thumb was if you wouldn’t say it at coffee or at a party then you shouldn’t say it on Facebook or Twitter. Obviously, that unrealistic, fairytale has flown out the window but I do try my best not to yell in all caps or get involved in threads started by mentally unhinged people. Despite my efforts, however, shit happens and somehow you just wind up there. And that’s exactly what went down the other day.

Without getting into the exhausting, BBB details of this internet altercation, I will say I disagreed with a popular media commentator with a huge following and a person who’s writing I actually enjoyed (up until this point, anyway). I tweeted my thoughts in a conversation that one of my online followers and friends was involved in. Holy shit. This already sounds like the most terrible junior high bullshit ever. I apologize and I’ll wrap this portion up soon. Basically, the dude with the published articles, big following and fancy scarf in his profile photo put me on blast and sent two tweets quoting my tweets and verbally dragging me which then caused his followers to tweet-beat me like I was a human piñata. While not pleasurable, it’s not like being mugged or getting the gay bashed (two legit terrifying things that actually happened to me long ago) so I sort of laughed it all off. I mean, let’s get real. Being in a fight with someone you never met on Twitter is not a tragedy or reason to get upset. Plus, and here’s a pro-tip for you, I turned all notifications off on Twitter forever ago so I had no idea what other people were or weren’t saying about me. Time went on, someone famous died, our president said some stupid shit and my moment was quickly forgotten.

This being 2017 and me being a guy who really does try to be less of a dick on a daily basis, the first place my mind went was, “Well, this dude is probably in a lot of pain.” After all, he’s part of a group currently being marginalized and attacked right now so no harm, no foul. And then I read his other tweets about this topic. Turns out, he’s just kind of an asshole. I wasn’t unique that morning and he lashed out at sevreal others in the same juvenille bitchy way. Him being a just an asshole was actually a relief.  Sure, maybe this asshole-ness is a biproduct of being in pain but none of that was my business. This asshole and his fancy scarf were quickly unfollowed and I’ve probably followed a dozen more assholes since then. 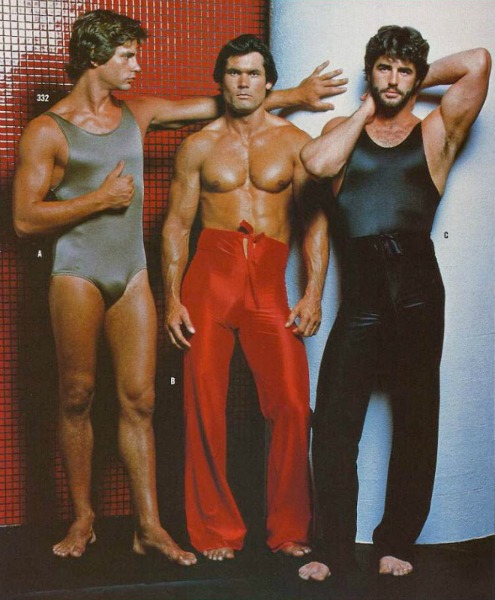 The moral of this story, other than “The Internet is Fucking Stupid” is the only person’s behavior I can worry about is my own. I have to check my motives when I reach for the dangling carrots of drama and conflict. What’s missing in me, what’s hurting with me that fighting with a stranger on Twitter sounds like a fantastic idea? When my impulse is to read someone or put someone int here palce, the bitch I actually need to be concerned about is me. Because, yes many times my bad behavior is born out of emotional pain but more often than not, I’m just being an asshole.