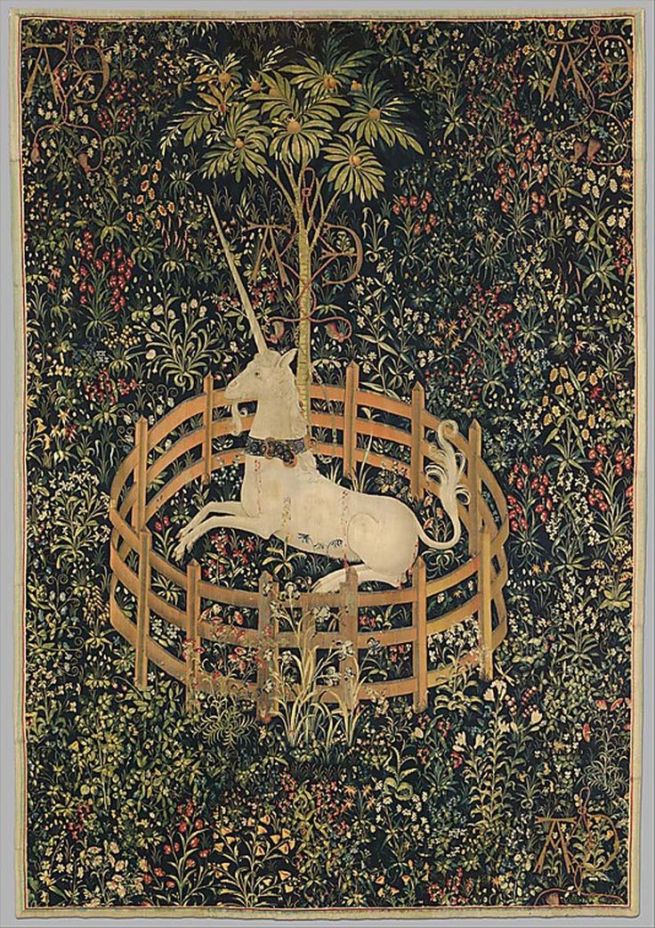 Listen, I’m 44-years-old and have done the appropriate amount of therapy, self-help and 12 step groups to survive on this fucked up planet. I am lucky that my family has embraced me and my husband and that I love myself for exactly who I am. So when I read this morning about Chechen authorities rounding up and killing gay men, my head shook. Like shook in that involuntary sheer disgust kind of way.

Per the New York Times:

While abuses by security services in the region, where Russia fought a two-decade war against Islamic insurgents, have long been a stain on President Vladimir V. Putin’s human rights record, gay people had not previously been targeted on a wide scale.

The men were detained “in connection with their nontraditional sexual orientation, or suspicion of such,” the newspaper, Novaya Gazeta, reported, citing Russian federal law enforcement officials, who blamed the local authorities.

There’s no doubt that those details alone are horrible enough. But when I read the authorities response to the story, my head didn’t just shake, it damn near exploded. “You cannot arrest or repress people who just don’t exist in the republic,” spokesman and clearly delusional asshole Alvi Karimov, told the news agency. “If such people existed in Chechnya, law enforcement would not have to worry about them, as their own relatives would have sent them to where they could never return,” Mr. Karimov said. What in the absolute fuck. This isn’t minotaurs or mermaids that we’re talking about here. It’s human beings, specifically it’s gay men. And where the hell do they send them? On second thought, let’s not go there. We can assume from Russia’s long abysmal track record with LGBT rights that they aren’t sent to Palm Springs or Ibiza. What messed with me as I did my boring morning stuff is this idea that a government can simply say that groups of people do not exist. We can certainly chalk this headline up to #RussianBullshit, which it is, by the way. No amount of arguing that Chechnya is filled with Muslims can divorce the region from Russia especially since this kind of horrific stuff is sort of a national homophobic tradition. So fine that’s Russia’s shit but it doesn’t help that or existence is being questioned back home in the USA too.

Flashback to just a few days ago when a casual headline was slipped into a current news cycle shitstorm that the Trump administration has decided to leave LGBT questions off the 2020 survey. Why this matters to folks like the Human Rights Campaign and should matter for people like me and you is that without accurate numbers of LGBT communities the federal government won’t have a clue on how to allocate resources to them. While the Census Bureau has never asked sexual orientation questions, it did take a huge leap forward in 2010 by allowing participants the opportunity to identify themselves as part of a same-sex relationship. What’s more is the Bureau previously collaborated on gender identity and orientation with outside agencies. Again, fine. We know we’re still here and don’t need a damn census to tell us that. But still how many messages that shout, “You are not valid and you don’t exist” do we have to hear until we believe them?

For me the answer is zero. As a gay man who is also an addict and alcoholic in recovery and who is living with HIV, it would be easy for me to feel like I don’t exist. My existence is inconvenient. My existence is unexpected. My existence isn’t neat and tidy. And honestly, IDGAF, as the kids on Twitter say. I have been earned my right to exist and quiet frankly didn’t die when I probably should have. So I fucking exist. And so do the millions of other gay, lesbian, trans and queer folks around the globe. We can’t be erased out just because our existence is problematic or messy or doesn’t gel with what you want. Take us off surveys, leave us out of conversations, lie and say we don’t live places. But we are actually here. I am here. The reality is I am here and I’m having a quiet, peaceful and boring ass Sunday like everybody else.

2 thoughts on “Sorry Bitches, But We Still Exist”