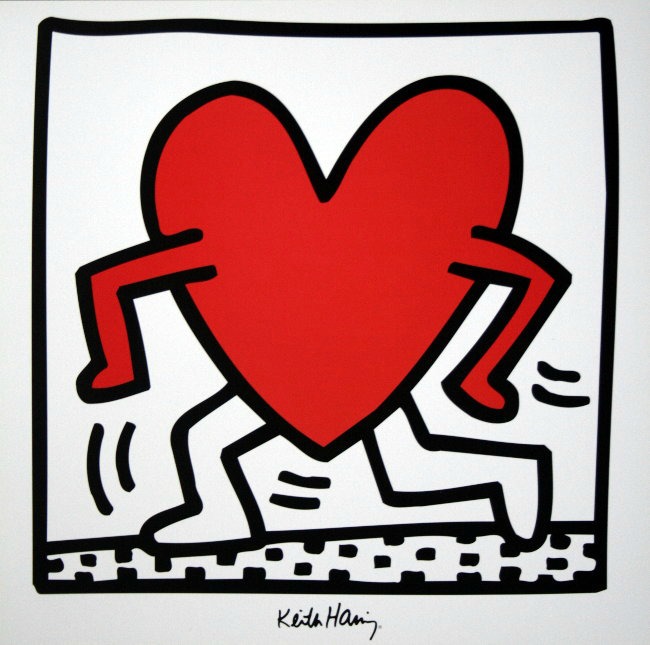 First off, let’s calm down. Those are Smiths lyrics in the title. This isn’t some piece about how miserable and unloved I am. This isn’t some 1,200 word soliloquy about how much I hate myself. But wouldn’t that be evolved if it was? No, seriously. If I was all, “Look I’m sort of over myself and here’s why.” In a culture where we’re all trying to convince one another how “great” we’re doing,  wouldn’t people freak out if we just blurted out how shitty we felt about ourselves? In fact, I know they would. As a person in recovery, I’ve seen people’s faces flop to the floor when I casually mention depression or make jokes about thoughts of suicide. (Thoughts of Suicide- the new perfume from Estée Lauder. It’ll pass.) It doesn’t go over so well. I’m breaking a fourth wall and people do not dig it. It’s like telling people who love wrestling how fake it is. They know it’s fake. They just don’t want to talk about it, okay? So fine, fine, fine. I get it. Well, now I do. (sometimes) I know not everybody wants to hear cocaine stories or tales of mental woe. That’s why I have these here pages and the rooms of recovery.  But since I’m not at some polite function where everybody is sipping red wine and trading puns about the news of the day, let’s get back this business of being unloveable. This is my house we can talk freely about those sorts of things. Dammit.

Back in the summer of 2009, with seven months sober, I found out that I was HIV positive. I’ve told this story before and probably will a lot more because it’s perhaps something I can say out loud that might help other people. Thus if it’s a story that makes folks uncomfortable, I kind of don’t give a fuck. Anyway, I most recently told the whole tale here, if you’d care to read it. Or you can just wait until I turn it into a musical ice show extravaganza. One of the many reverbs of that diagnosis was this thought in the back of my mind that I’d never date or fall in love again. Now this, unlike the title, was a real moment of self-pity. This was a sad music, wear black and chain smoke state of mind. This was me feeling like the big love story I wanted again wasn’t going to happen. Before we start crying, let’s put on Dionne Warwick.

The music of Hal David and Burt Bacharach doesn’t make it all better but it couldn’t hurt. Besides, I was in bad shape. I was trying to stay sober, trying to process this health diagnosis and getting over a 12 year relationship imploding to boot. Never falling in love again sounded like a very real prospect, Ms. Warwick and I wasn’t too happy about it. Nevertheless, me and my unloveable ass marched on. What other choice did I have? I heard them, the infamous them who say wise shit in 12 step meetings, say in my early recovery, “We’ll love you until you learn to love yourself.” This was a relief because I had no idea what loving myself even looked like. My attempts at loving myself included dropping ecstasy during the day and going to a bathhouse, shopping and drinking margaritas alone and smoking weed and watching 80’s movies. Yeah, pretty sure you won’t find any of those activities in the self-help section of your local bookstore. Clearly, I was going to need all the help that “they” could give me. For someone with low to zero self-esteem, this notion of loving yourself sounded obtuse. I mean where did I even begin? Did I need to send myself flowers? Take myself to dinner? I had no clue so I was thrilled that people who seemed to really like themselves would show me what the fuck it was all about.

Here’s the thing: I really hated myself. I don’t know where it started or why or how. But the feelings of inadequacy and self-loathing were so long standing with me, that they felt normal. Therefore, I needed to start simple on this whole loving myself song and dance. “Self-esteem through esteemable acts” is what they said. Things like going to meetings, resting, eating well, laughing, helping others– all fell under the esteemable acts category. Basically, doing less horrible stuff regularly would help me feel less horrible. And they were right. Over time, these little things helped me flip the script. Yet I hated myself for decades so it wasn’t like I woke up one day and was like, “Oh my gawd, y’all! I totally love myself!” This hatred paired with my other longtime homie self-sabotage didn’t hit the road right away. It took me months to give myself a break, to be nice to myself and to stop trying to self-destruct. Even in recovery, I wound up in many self-hating situations and slipped back into old behavior like it was a cozy sleeping bag.  But fear not. I promised you a non-downer post. I swear there’s a silver lining. Listen to this Ne-yo song written by Sia, a sober alcoholic and we’ll get there.

Despite setbacks and fuckups, I got there. I eventually could hang out with myself and really enjoy it. Before I knew it, romance entered the picture too. Nearly a year after that diagnosis, I met Michael. I was in Denver hanging out with my sister and met this funny, charming lovely being. We had several dates and we were instantly taken with each other. But he didn’t know that I had a condition that put me in the unloveable category. After being together for days, my sponsor at the time told me I had to tell him. My stomach was in knots at the very idea but she was right. I planned on telling him as soon as possible. We were on our way home from a movie and I just blurted it out. There I go with the blurting things out again. His reaction was shocking: He said he didn’t care. Insert lots of tears and kissing and the catapulting of our romance.  The point is I was wrong. Turns out I was loveable. Shows you what I know.

I mention all of this now because this guy who proved me wrong and I are currently separated. Oh god, no. Not like that. That would be a fucking downer. No, he’s just out of town working for the next six weeks. But here’s the real miracle of this whole rambling roller coaster of emotions: even though he’s not around, I know that he loves me, that others love me and that I even love myself.  And that’s the best ending of all.

2 thoughts on “I know I’m unloveable. You don’t have to tell me.”