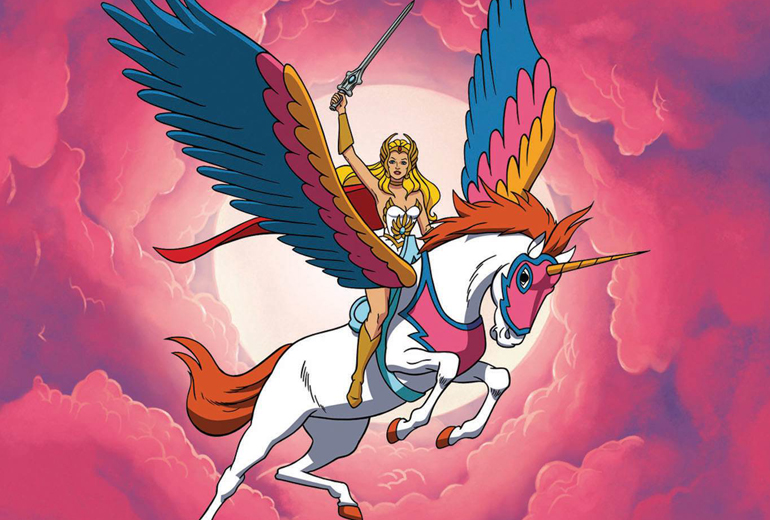 Some battles just aren’t yours to fight. Sometimes the best you can do is cheer from the sidelines. But I’d be lying if I said I wasn’t just a little excited about the march on Washington this Saturday. With over 1,800 bus permits issued (about 1,600 more than that tragic ass event happening the day before) and over 100,000 people expected to attend, I will admit to having serious FOMO. As man with three nieces, one sister, oodles of female friends, cousins and coworkers, I love women. In fact, growing up it was always, “Sean and the girls.” I had found my allies at an early age and it didn’t matter that we were of different genders. What mattered is that we liked hanging out together. Girls always had my back and protected me and I, in turn, would make them laugh. It was a simple and mutually beneficial agreement that lead to beautiful friendships starting around the age of 5.  Couple this with the presence of badass women in pop culture of the 70’s and 80’s (everything from Pat Benatar and Jem to Wonder Woman and Debbie Harry and She-Ra and beyond) and I was as girl crazy as any boy who didn’t actually like girls could be.

That’s why right now in history seems pretty darn special.  So yeah we don’t have a woman president. I noticed, dammit. But energetically, maybe that doesn’t matter. There’s something bigger going on. Pardon the joke but a force perhaps? I felt it last week when I was watching Rogue One at the movies. I don’t need to explain why a 44-year-old man was at the first showing of a Star Wars movie on a Tuesday. I’m grown up. I do what I want. Suffice to say, me, a guy who looked like Larry David and a man with a lumberjack beard all seemed to enjoy this little matinée. Besides being an awful amount of well-paced, well-constructed fun, Rogue One stood out because of its casting. With relative ease, it put people of color, people with accents and a woman in leading roles. Translation: something we’re not used to seeing in a Hollywood blockbuster. It wasn’t a stretch or something that felt forced having a female lead character propel the action. After all, this is the franchise that gave us Princess Leia. And excuse me, when I was a kid we also had Linda Hamilton and Sigourney Weaver regularly kicking ass. But this feels timely and kind of punk rock especially for a country currently hell-bent on rewarding untalented, straight, white assholes.

Clearly, I know that having a female lead in a blockbuster sci-fi series isn’t the same as the government staying the fuck out of women’s bodies and equal pay but it’s a message. One of thousands right now, as a matter of fact. Without getting all corny here, I’ll say that I’m a big believer in the more twinkling lights of hope from as many sources as possible, the better. Consider Queen Sugar, a series for OWN with every episode directed by a different female director. Or Hidden Figures with its predominately black female cast, which is currently number one at the box office for the third week in a row. Or perhaps the fact that even my beloved Wonder Woman is finally coming to the big screen. I talk a lot about how the presence of recovery storylines in the media is important for my podcast as well as in my gig over at AfterParty Magazine. When people see folks getting sober on television in their living room, a spark happens. It feels relatable and real even if it’s only coming from a sitcom or movie. It’s the same with representation. As a gay man, I think I know this as well as anyone. (I mean what was the last movie with a gay lead character that wasn’t tragic or in the closet? I’ll wait.) All of these films and television shows are a start but yeah it isn’t enough.

Some 700 words later, I’ve changed my mind. Maybe this is my battle too. Despite lacking a vagina, I get it on a cellular level. And I’m thrilled that they’re pissed off, that we’re pissed off. All good things happen when we finally say, “I’ve  finally had enough.” Just ask any sober addict. In times like the ones we’re approaching, I honestly think the only way we’ll survive is by saying, “I’m sorry you’re hurting. I understand and I’m hurting too. And fuck them.” Mainly that last part. We need one another more than ever. Know that me and others like me are marching next to you. If not in person, certainly in spirit and for the next four years too. So for all the times you had my back, women of the world, now is my hour to have yours. For the honor of Grayskull, as my girl She-Ra would say.

5 thoughts on “she’s got the power”