For the eighth Fourth of July in a row, I will not ruin your barbecue. As much as I know you’d like me to show up at your dignified, patriotic while still being kitschy backyard fiesta, I will not. This means I won’t arrive at your function already buzzed even though it’s only 2pm. Ditto I won’t fall down in your entryway at 5pm. And, finally, I won’t sneak away from the party to send a series of crazy text messages trying to find cocaine. I know you’re disappointed but that’s the way it is. 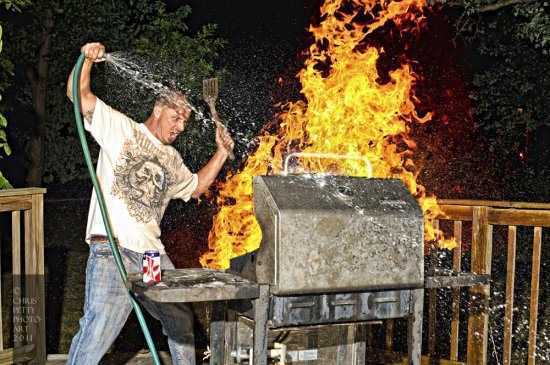 See, the summer of 2008, I used up more than my share of “Hot Mess In The Middle of The Afternoon” coupons. There was a series of backyard summery jamborees hosted by my best friend and at all of them I was the biggest mess in the room. This is a feat because outside of a Hemingway family reunion never has there been a group who can drink their faces off like this group. Nevertheless, this was the summer where my drinking went from festive to horribly sad in about 60 seconds. A friend at one of these get-togethers even remarked,” Wow. Sean, every time I see you at one of these things, you’re pretty drunk.” This was a friend who’d been jailed on drug charges so she knew what she was talking about.

Now, I was a good guest on paper. You’d invite me for my witty banter. You’d invite me for promptness and ability to help out in the kitchen. And even if you didn’t love me for my personality, you loved me for my potato salad. Which, by the way,is pretty rock star. I take particular pride in my white person culinary abilities to nail all of your mom-type mayonnaise based salads (chicken, egg, potato,what-have-you). But as the shitstorm of alcoholism becomes a category 5, it ain’t all cheeky jokes and deviled eggs. Soon after a few drinks, you were always checking your watch and wondering when I’d leave. Now, to my credit, I was never a yeller or a drunken crier. I was more the politely drink myself into a coma type of guest. Messy for sure but contained messy. Well at least until that summer. One barbecue, which could have been Fourth of July but who knows really, stands out as the deal breaker. As I was trying to leave, knowing that I was wasted and had to get out before it got even worse, I took a tumble-down some concrete stairs. The hangover, the scraped up hand and the throbbing, bruised tailbone were unbearable. I woke up more humiliated than usual. It was painful on lots of levels but mainly because I had five months sober. I say had because until May of 2008 I had patched together five months of sobriety with no help, no support and no clue that when life happened (which it did and always does) that I would go to my only coping mechanism– booze. By later in the summer when my literal fall from grace occurred, I was still writing things in my journal like, “I’m drinking again but it’s really not a huge deal.”Well it was a huge deal and by January 2009 the party, backyard or otherwise, was finally over. I asked for help for the first time ever. I did all the stuff a lot of other people did to get sober. I felt bad for a long time but I didn’t drink or use drugs. Slowly everything improved. Oddly, that tumble during that barbecue that could have been on the Fourth of July was a big catalyst in me getting sober. I mean it took a few months. Like I said, slowly. 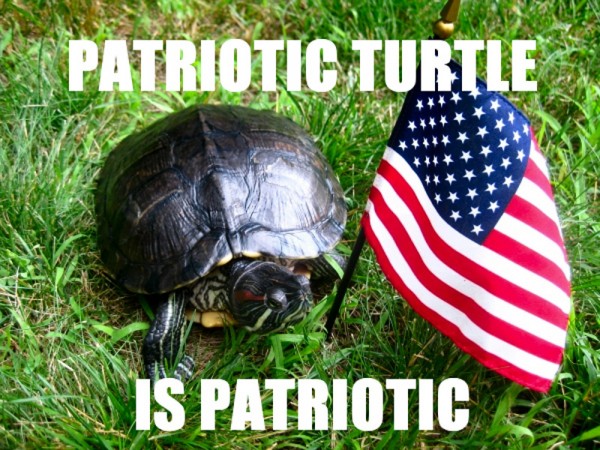 But I’ll totally make potato salad sometime if you want.

2 thoughts on “I Won’t Ruin Your Barbecue. You’re Welcome.”